It was a second place finish in a field of more than 400 high school teams from across New York State participating. The Huntington Blue Devils finished the season with a 10-1 record.

Their journey to the state championship began after defeating the Ward Melville High School team to become Suffolk County Regional Champion, earning the right to represent Suffolk County in the NYS finals held in Albany on May 23rd and 24th.

According to the Suffolk Academy Of Law, "This year’s Suffolk County High School Mock Trial Tournament was a tremendous success. Over 500 students from 27 Suffolk County public and private high schools participated in the competition. The Honorable Cheryl A. Joseph, Supreme Court, Suffolk County, presided over the championship round. The tournament encompasses the valuable lessons of ethics, civility and professionalism; furthers students’ understanding of the law, court procedures and the legal system; improves proficiency in basic life skills, such as listening, speaking, reading and reasoning; promotes better communication and cooperation among the school community, teachers and students and members of the legal profession, and heightens appreciation for academic studies and stimulates interest in law-related careers." 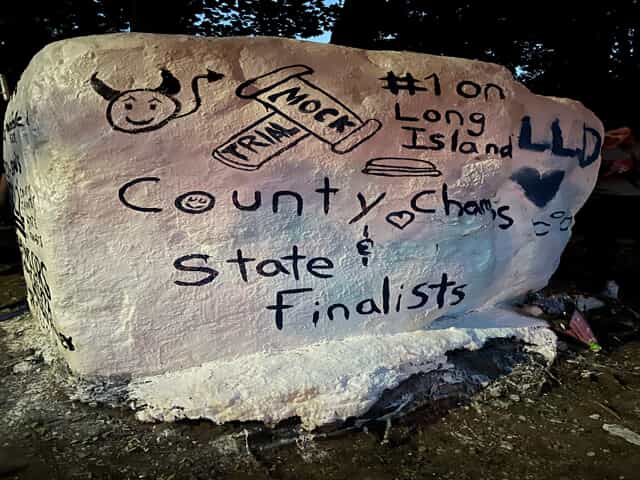 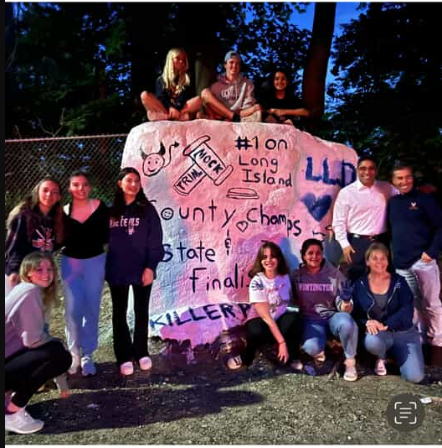